This gives an ordered set of results based on the handicapped finish times. The results are then scored based on the following formula. Each team scores 3 positions in the race which are added up to produce the teams score for that race which then determines the winner.

Scores are ordered smallest to greatest to determine the team result within the division.

For teams that do not have at least 3 racers show up to a race then that team is assigned the place of last place like they crossed the race after the race was over and packed up.

For example if there are 6 participants within a division and a team only has 2 racers which finished 1st and 5th, they would be assigned a third racer of 7th (last place + 1). So their overall score would be 13 (1 + 5 + 7).

In addition to 3 scorers for a team we can also have up to 3 bumpers that can push that last place number down further.

So up to 6 participants in the race for a team can contribute to improving the teams overall score as far as race performance.

The Participation Awards are based on all of the races in the season.

So the maximum participant points for a single race for a team would be 4 (6 or more racers as well as having the most racers at that race within their division).

Support those who support us 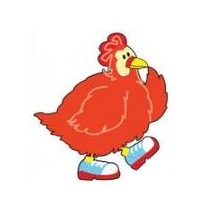 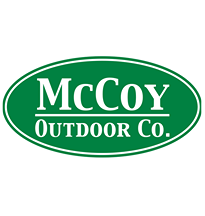